In the city of simple herbs, with Hildegard and Avicenna by Margherita Fiorello
joomlajoomla extension free

In the city of simple herbs, with Hildegard and Avicenna by Margherita Fiorello

In the city of simple herbs, with Hildegard and Avicenna

In Medieval Latin the word “medicamentum simplex” was a single herb used as a medicament while several herbs used together were called a “medicamentum compositum. “

From this  Medieval abbeys gardens and later universities gardens where herbs were cultivated for study and medical use were called “Hortus Simplicium“, gardens of simple (medicaments).

This old tradition comes to new life every year in Rome,  in the gardens of the  University of “La Sapienza”  – founded by Bonifacio VIII in 1303- with stalls and lectures and guided visits. The ambitious goal of this exhibition  is presenting the old ways of herbs lore and medicine to a greater public, which generally don’t know herbs or use them as a “vegetal pill”. 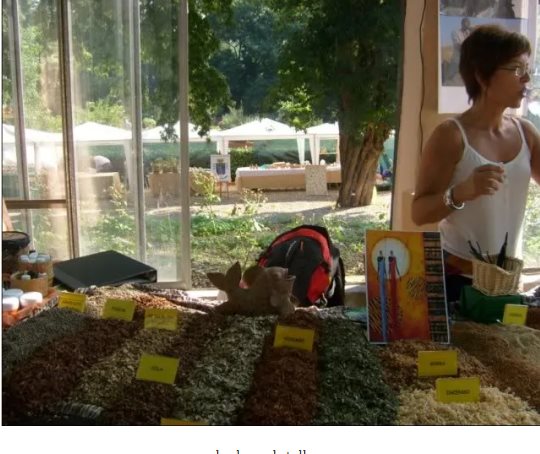 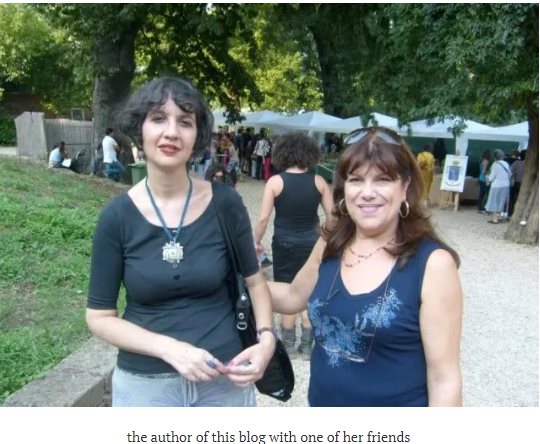 Before giving some details about a couple of lectures, about St. Hildegard and Arab Medieval medicine, it could be of some interest give some additional information about the chosen location, because it has some part too in the history of tradition medicine.

The botanical garden is at the feet of Gianicolo hill, a green area where ancient Romans worship Janus on 12 altars dedicated to the 12 months of the year. It occupies the gardens of the villa of Christine of Sweden, well known in Rome as new Isis (as she was called by the Jesuit Athanasius Kircher) and Basilissa of Arcadia, where together with her guests performed many alchemical experiments and where it’s told they changed lead in gold.

In front of her villa, the palace of Agostino Chigi and its astrological vault, on which it is possible reading in another post. ((Lecture kept with Anton Grigoryev in 2006 in Rome and text published in Linguaggio Astrale n.146 in the same year. Unfortunately now Anton Grigoryev is mentioning the article as “his” in his blog. What a pity:()) Known as a wonder in Rome, it gave hospitality to another wonder, Agostino’s wife. Raphael, while working for Agostino’s villa, met this woman and fell so much in love with her that he painted her in one of his most famous paintings. 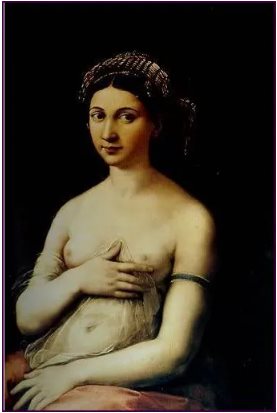 Her memory is still alive in Rome, and people after their visit to the botanical garden can sit and rest here: 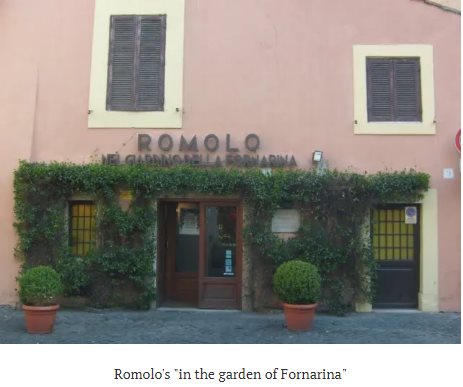 At a few metres of the gardens there is one of the oldest pharmacies of Rome and Europe, the “spezieria” of Santa Maria della Scala, which was famous for a mysterious remedy to which Galen dedicated a whole book, the teriaca.

The gentle author of this blog could enter inside the pharmacy, generally closed to the public and she could swear she tasted it, viper flesh included, as the original recipe wants.

Other typical products of this spicery were the “l’acqua della Scala”, against plague, and the “lemon balm water”, useful against melancholy and insomnia. 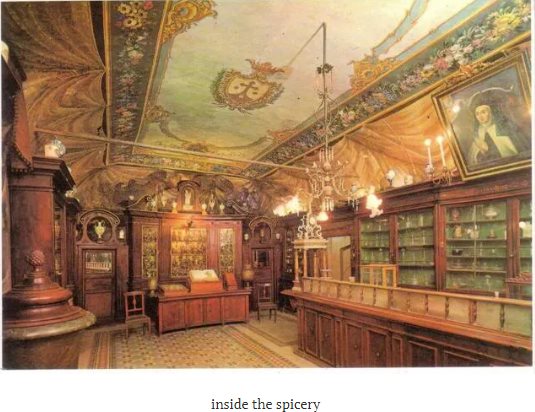 On the door of the pharmacy visitors can still read an inscription which remember that it’s not the simple herb or a mix of them to heal people, but it’s God word which heals everything.

And with this, we can start to talk about the first lecture, the one about St. Hildegard.

The lecturer, Luigi Giannelli, an expert of Mediterranean traditional medicine, starts exactly from John Frawley opposite point of view. Where Frawley writes that

"Nor is it true that anything written a long time ago is part of that tradition. The western tradition of astrology is a monotheistic tradition. It is the astrology of the Jews, the Christians, and the Moslems. As such, it stands over and against any astrology rooted in relativism. Egyptian astrology; Hellenistic astrology; Vedic astrology; the astrology generally practised today: these are not part of the western tradition of astrology, and, because of the philosophies within which they are framed, have far more in common with each other than they do with that tradition". (( “What is the Tradition” lecture for John’s Carter Memorial lecture ))

for Giannelli Medieval and Renaissance thought and science (medicine included) are pagan. When Hildegard – abbess of Bingen and doctor of the Church- in Physica or in Causae et Curae gives her recipes she is taking from Roman and Greek medicine: it’s from Roman and Greek philosophy and science that comes the notion of temperament and health and illness, as it was based on the four humours, the yellow bile, the blood, the black bile and the phlegm.

Even when Hildegard has her visions, this is a shamanic experience which is well known in traditional and pagan societies. But differently from before Hildegard lives in the world after the Fall, which is the Europe after the fall of Roman Empire and nothing could be like it was.

So, if in Roman society moral was the foundation of society, for Hildegard and the Medieval man is the Fall and its fruit, sin.

"If any man worship the beast and his image, and receive his mark in his forehead, or in his hand, the same shall drink of the wine of the wrath of God, which is poured out without mixture into the cup of his indignation; and he shall be tormented with fire and brimstone in the presence of the holy angels, and in the presence of the Lamb: and the smoke of their torment ascendeth up for ever and ever: and they have no rest day nor night, who worship the beast and his image, and whosoever receiveth the mark of his name" ((Revelation, IV, 9-11 ))

as Oscar Wilde depicted so well even at the beginning of modern age.

So for Hildegard, distemper of the humours is due to sin, and herbs should be used together with fasting and prayers, because distempers always shows evil and imperfection.

Arab medicine– we are entering in the second lecture, kept by Luca Ricatti- was more true to Galen doctrine, more “scientific” if we can use this word. Herbs have their quality, cold, hot, dry or moist obviously according what now we call their active principle.

So for example essential oils correspond to Heat while alkaloids to Coldness.

Generally, in order to recognize their function, we should remember that Heat expands and makes lighter and Coldness closes and makes liquids denser, Dryness makes subtle, highlights where Moisture makes soft and shades .

This is why herbs are not always linked directly with planets; it’s because what ancients called primeval qualities are just their way to focus active principles inside herbs and their way of healing.

Still we should not forget an herb is more than the sum of its principles and this is the reason we cannot have the same result using the principle as a pressed powder pill as it is in fashion now. (( Giuseppe Piccione, Piccolo dizionario di erboristeria domestica I metodi naturali per difendere la salute (Edup, 1999).))

If illness is a distemper of humours, the favourite action of Arab doctors consisted in draining out the humour in excess, which was called plethora.

This action could be undertaken through:

– purgative action, according the excessive humour:

yellow bile: aloe, artichoke, turmeric and all the cholagogic herbs;

either through cool or hot herbs;

because the rule wanted that if the excess was in the higher part of the body should come out from the lower one and the opposite.

For example iris or violet.

The influence of Arab medicine was so strong as we can see from the curriculum studiorum of a Renaissance faculty: